So you’re on the hunt for a new stand mixer? Regardless if you are looking around for your first mixer or retiring your trusty kitchen sidekick, it’s always exciting treating yourself to some new baking equipment.

I am sure you have already spent countless hours scouring the internet for reviews and trying to decipher which machine will best suit your baking needs. You might have even managed to narrow it down to a select few brands.

Since you have landed on this page, then chances are you are thinking about getting your hands on Smeg mixer. The Smeg stand mixers are certainly a worthy shortlist candidate; its gorgeous retro aesthetic and impressive 800-watt motor catches the attention of plenty of bakers.

So are Smeg stand mixers good? Are they worth the money?

If you have a few minutes to spare, allow me to help decide if these mixers are worth your hard-earned bucks!

Before we get to the facts and figures of Smeg’s stand mixers, let’s quickly recap how these Italian appliance manufacturers became kitchen countertop icons.

The company was founded in 1948 by Vittorio Bertazzoni in Italy. Smeg is actually an acronym for “Smalterie Metallurgiche Emiliane Guastalla”, which in English translates to “Emilian metallurgical enamel works of Guastalla”.

In 1955, the company released its first cookers and soon after branched out to washing machines and dishwashers. It wasn’t until 1971 that Smeg introduced built-in appliances, like ovens and hobs, into their product line. In 1997, Smeg launched the iconic FAB range of fridges. This range became an instant international success and a symbol for luxury large appliances.

To this day, Smeg remains a family business with most of their large appliances being made in their specialized facilities in Italy. Unfortunately, the same can’t be said about their small appliances, which are all currently made in China.

Now you are familiar with Smeg’s story, it’s time to have a look at these stand mixers.

Smeg stand mixers, having only launched in 2014, have quite a small range of stand mixers. They technically have three mixers to choose from – SMF02, SMF03 and SMF13 – although these machines are almost identical. They all share the same motor size and technical specs, the iconic retro aesthetic, and a tilt-head mechanism.

Where these machines differ from one another is predominantly in the color selection. The SMF02 machine is partly colored, with a silver base and a colored head. The SM03 and SM13 are both fully colored and come with an additional flex edge beater. The SM13 also has a glass bowl instead of standard stainless steel.

Smeg’s mixer colors are pretty diverse, although there are significantly fewer options to choose from compared to the likes of KitchenAid.

To put that into perspective, KitchenAid has over 100 different colors, so the Smeg color range is not overly impressive, although I bet you are still able to find a color to suit your kitchen’s palette.

How well a stand mixer performs really comes down to the motor and transmission. Your stand mixer can be the prettiest, most aesthetically pleasing kitchen appliance in your home but without a strong motor, it will quickly become nothing more than a pretty ornament.

Smeg uses an AC motor with a direct drive. It also uses planetary motion, a feature found on many high-end stand mixers. Planetary motion essentially means that the head spins clockwise and the attachment spins anticlockwise. This motion allows the ingredients to be both mixed and folded, guaranteeing a well-incorporated batter.

In terms of power, the Smeg has an 800-watt motor. This is pretty powerful for a small stand mixer and will have no trouble tacking even the toughest doughs and batters. If you want a stand mixer that looks good, but can also pack a punch, then Smeg has certainly ticked both those boxes.

The Smeg stand mixer comes with all the attachments you would expect from any regular mixer. It comes with a flat beater, a whisk and a dough hook. You will also get a pouring shield too and the full colored machines also come with a flex edge beater which is a nice addition.

Like many high-end stand mixers, like KitchenAid and Kenwood, the Smeg has the advantage of being able to attach additional attachments. This can be done by using the multi-purpose hub at the top of the stand mixer or by clipping them to the base.

Currently, there are 5 Smeg stand attachments available. The pasta roller, pasta cutter, vegetable grinder, food grinder, and ice cream maker. This isn’t a bad selection, but if you are a keen pasta maker, then you’re better off going for a KitchenAid stand mixer that offers over 80 different attachments.

Bowl capacity is another very important factor to look into when buying a stand mixer. A bowl will determine how much you will be able to bake, and if you end up getting a mixer with a tiny bowl, it will be very restrictive.

The Smeg Retro stand mixer has a 5-quart bowl which is quite standard for a stand mixer. It is a stainless steel bowl and you also have the option to get a glass bowl if you prefer.

As it said, a 5-quart bowl is a pretty standard, typical size for a stand mixer and is big enough to make 2-3 dozen cookies or 2-3 bread loaves in a single mix. That is more than a week’s worth of bread and cookies!

It is worth noting though that, although the company offers the option to get a stainless steel bowl or a glass bowl, both are 5 quarts and Smeg doesn’t offer any other bowl sizes. This can be problematic when mixing smaller ingredients like 2 egg whites and the attachment won’t be able to reach far enough to mix such a small quantity.

If having the option to swap between different size bowls is important for you, then Smeg is probably not the best option for you.

Having a large range of speeds to control gives you more control over what you are mixing. The Smeg stand mixer has 10-speed settings and a soft start feature.

This soft start feature makes all the difference when mixing. With any standard stand mixer, you are bound to get batter flying out of the bowl or clouds of flour filling up the air around you. This is because many mixers start up really abruptly causing a mess in your kitchen.

The soft-start feature allows the mixer to gradually build-up to the desired speed level. This is a great function that prevents the ingredients from flying around your kitchen causing a mess, but it also reduces the risk of the motor, gears, and attachment getting damaged.

To adjust the speed levels on the retro, just pull the lever at the top of the machine. A subtle feature that resembles a gear stick suits both left and right-handed bakers.

Size and weight really matter when it comes to mixers. By nature, stand mixers tend to be big and bulky, which can pose an issue if you have limited storage space.

The Smeg mixers tip the scales at 9.1kg (20 pounds). Interesting, this actually makes it about 30% lighter than the huge-popular KitchenAid Artisan (I have already done a full Smeg vs KitchenAid comparison if you are interested). Although the Smeg mixer is quite a bit lighter than its KitchenAid competitor, you’ll certainly be getting your workout in every time you need to take it in and out of the cupboard.

In terms of height, it measures around 14.9 inches which is small enough to be stored away neatly.

Realistically though, if you have a masterpiece like a Smeg stand mixer in your kitchen, would you really want to be hiding it away in a dark, gloomy cupboard? Of course not! You would show it off it for all to see and admire.

If you have your heart set on the Smeg stand mixer, then you need to be prepared to fork out some serious cash. Smeg will set you back between $499 to $599. This might initially sound like an eye-watering amount of money, but in truth, this is just the going rate for a high-end mixer.

If you really want to jazz up your kitchen, you can go for the Dolce & Gabbana designer stand mixer for a whopping $1,232!

With a nostalgic 50s feel and curved edges, there is no doubt that the Smeg stand mixer is a masterpiece. A piece of artwork for your countertop.

But does it perform as luxuriously as it looks? Are Smeg mixers good?

This stand mixer is really easy to use and set up. To use the tilt-head mechanism, you just press the button at the back of the mixer and it lifts up with ease. The mixing bowl is twisted to the base of the mixer and the attachments are installed by locking them into the pin and twisting them into place.

The tilt-head can become awkward when you need to lower it back into position. Unlike most stand mixers where the head just tilts down when you press the button or pull the lever, on the Smeg, you need to tilt the head back before then lowering it down. This can be a bit annoying and fiddly.

The pouring shield included is a little bit flimsy and you’ll probably end up throwing it back in the box and forgetting about it. It’s quite narrow and doesn’t fit in on the bowl while the attachment is on and the head locked in place.

This can become a nuisance when you want to start adding dry ingredients to your batter. To use the pouring shield, you’ll have to turn off your mixer, tilt the head back, remove the attachment, place the shield on, lower the head back down, put the attachment back on and I’m out of breath just thinking about it!

The cute is also pretty narrow so you’ll need to add a spoonful at a time down the cute.

When it comes to mixing, the Smeg definitely does better mixing lighter ingredients. It mixes whipped cream to the perfect consistency in just under 1 minutes and transitioning between the different speed levels is smooth.

When making cookies, it starts off quite well and incorporates the ingredients sufficiently. Once the batter gets thicker, there seems to be some residue around the sides of the bowl that doesn’t get mixed in well, but nothing a spatula can’t fix.

The biggest issue seems to be with making dough. It does a great job mixing the wet ingredients, but once flour is added it really seems to struggle. It just seems to spin the dough around without much kneading and the head wobbles a tremendous amount.

Some owners love it, some not so much. Some have said that it struggles on tougher batters and others say it delivers great results all around.

If you want a stand mixer with top-tier performance, the Smeg, despite being a luxury product, is somewhat a disappointment. 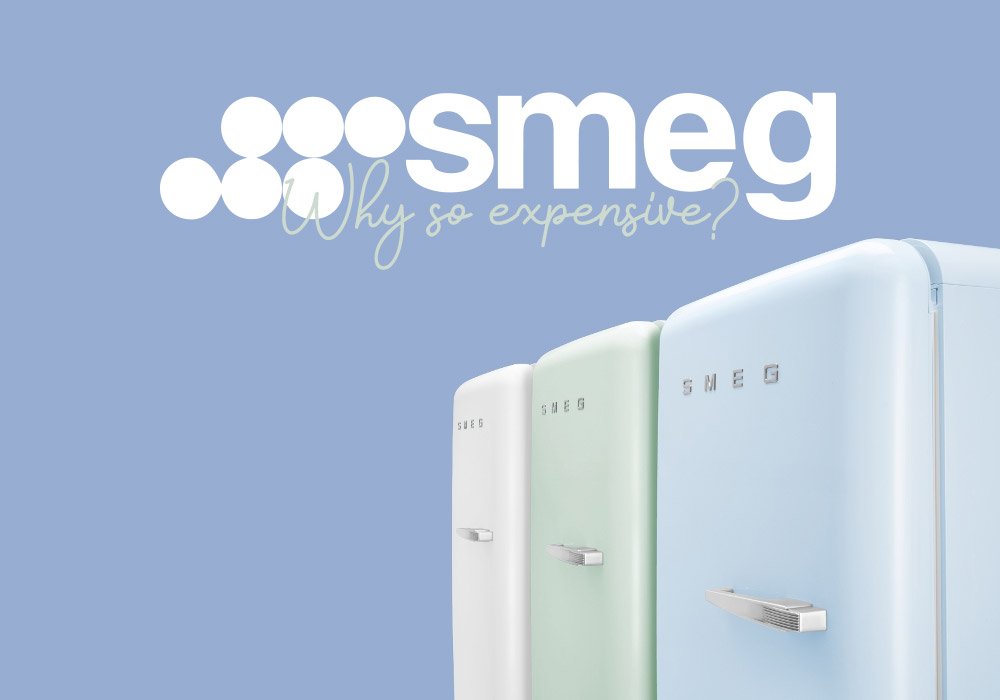 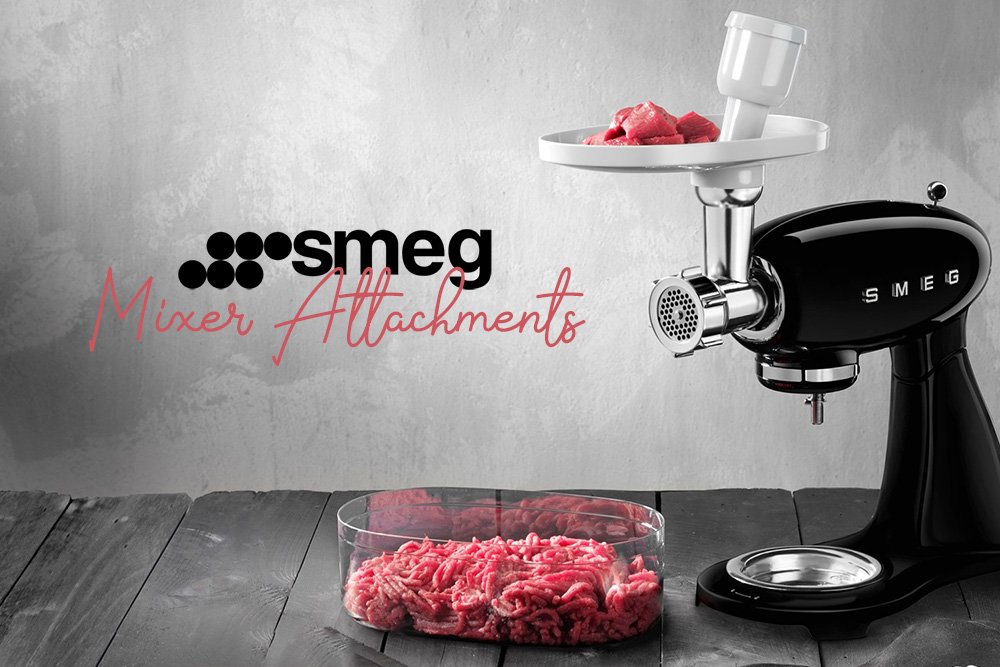 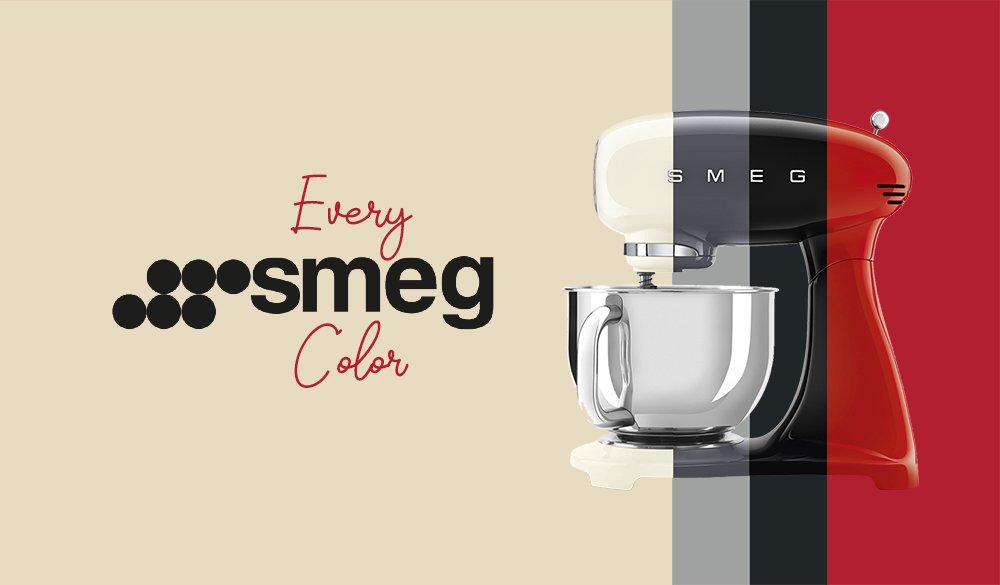 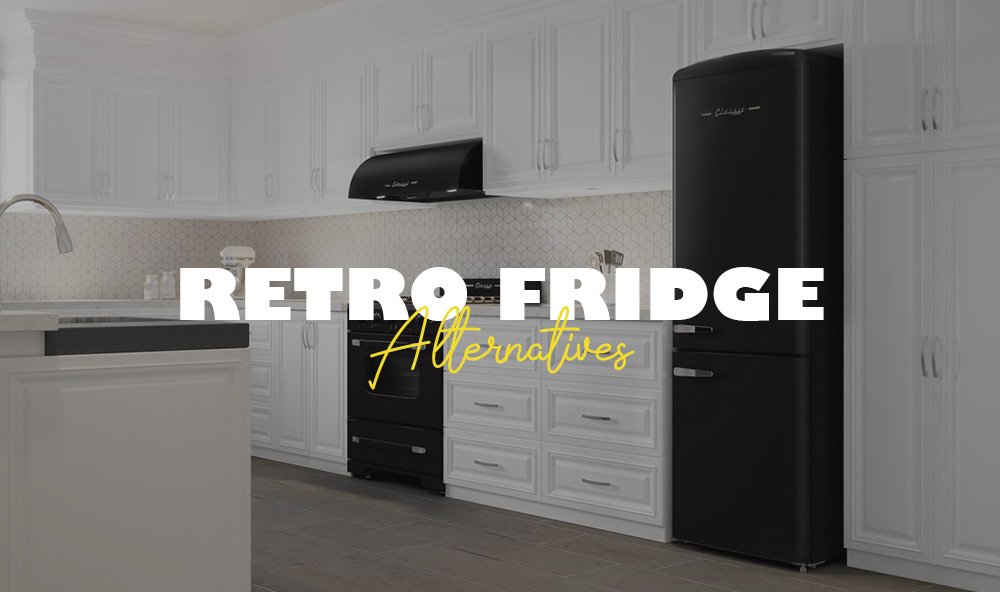 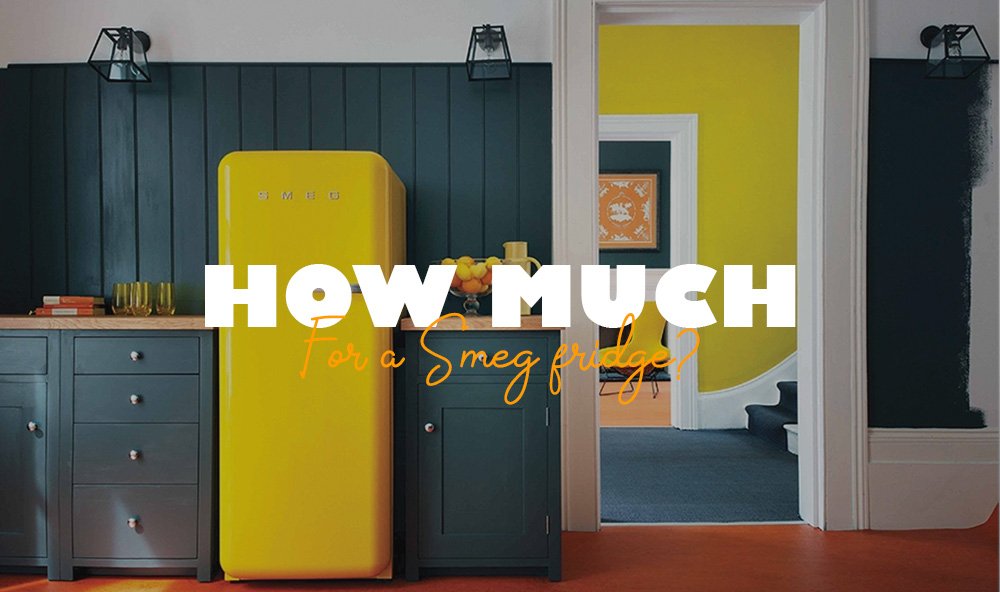