What is a Convection Bread Maker?

I assume you have heard of a convection oven, right? A convection oven has a fan that circulates the hot air throughout the oven, which cooks food more evenly. These types of ovens have become popular over the past few decades as they offer a more consistent cooking experience.

A convection bread maker is very similar to a convection oven but on a smaller scale. Just like a regular bread maker, it has paddles that knead the dough and baking pans to bake the bread, so all the external features are the same. The key difference is that it has a built-in fan that circulates the hot air, resulting in more evenly cooked bread. This fan is usually located on one of the sides or bottom of the bread machine.

What is a Regular Bread Maker?

A regular bread maker is the most common type of bread maker and the one most of us are more familiar with. If you have a bread maker already, open the lid and look into your machine. I am willing to bet it looks a little something like this.

You see the heating element running around the bottom of the bread machine? Every bread machine will use something similar to this. The metal rod conducts the electricity, which in turn, heats it up and cooks the bread.

The single biggest difference between the two types of bread machines is how it cooks the bread.

As explained above, a regular bread maker only heats from the bottom. This can sometimes result in an uneven bake, with the bottom being overcooked and the top being undercooked.

Loaves made with a regular bread maker have a really hard bottom crust and a very soft, almost soggy-like top.

One of the most noticeable differences between loaves made in a convection bread maker and a regular one is the color.

Bread made in a convection bread maker has a more consistent brown color across the whole loaf. This is because the heat circulates better, so it cooks evenly throughout.

On the other hand, bread made by a regular bread maker can have patches that are overcooked or undercooked. The bottom is usually darker because it’s getting more direct heat from the heating element.

So, if you are looking for a consistent color in your loaf of bread, go for a convection bread maker.

The size and shape of the leaves can also vary depending on whether you have a regular bread machine or a convection one.

Because a regular loaf only heats from the bottom, the loaf doesn’t bake as evenly and can cause the top to sink in the middle as it bakes or once you have taken it out of the bread machine.

A convection bread maker, on the other hand, will produce bread with a better structure as the crust will hold better.

As you would expect, convection bread makers tend to be a bit more expensive than regular bread makers.

A good convection bread maker can cost around $200, while a regular one will be around the $60 mark for the cheapest one.

A convection heating system in a bread maker is still a relatively new thing and it’s not as widely available, hence why they are on the expensive side.

Despite what you might read about the difference between a convection bread maker and a regular one, they are both very similar.

Some articles claim that a convection bread maker has more programs than a regular one. This is not the case at all. In fact, the Cuisinart Convection CBK-200 has 16 programs compared to the regular Kitchenam Bread Maker which has 29. That’s a lot of programs!

The programs of the bread maker don’t increase just because it is a convection element. The number of programs depends on the brand of bread maker you are buying.

Most bread makers, both regular and convection, have a white loaf setting, whole wheat, french bread, gluten-free, quick bread, and a dough setting. Some even have cake settings, jam and yogurt.

So, when it comes to programs and other features, there is no difference between the two types of bread makers. The only real difference is the heating element.

Other similar features are the kneading paddles, the bread pan, audible tones, the viewing window, and LCD screens. Some bread makers even have a 1-hour keep-warm function and a power failure. 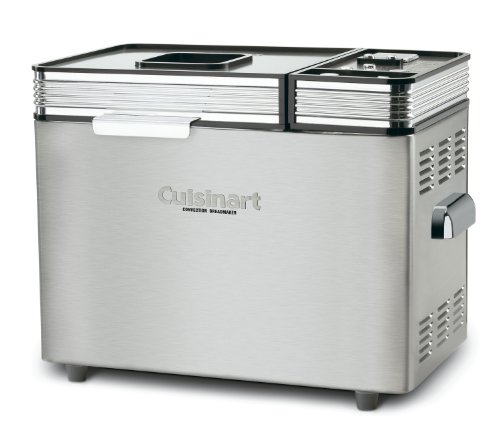 After extensive research, I have only been able to find one bread maker that markets itself as a convection machine. This is the Cuisinart CBK-200. It has a vent inside the machine that will circulate the air around it.

The Zojirushi Virtuoso Plus, although it is not a convection machine, it does a dual heating element. One at the top and one at the bottom. This is to help with the baking process and to produce an evenly baked loaf of bread.

It is also worth mentioning the new version of KBS 17-in-1 bread maker. This KBS bread maker has dual heaters. It is not as advanced as the Zojirushi which has a top heating element, but it does have two heating tubes going around the inside of the machine as opposed to one which most bread makers have. The dual heating element circulates the air for even baking and uniform color.

So, which is better?

That really depends on what you are looking for in a bread maker. The convection heater is obviously a plus as it does cook the bread evenly compared to a regular bread maker.

Regular bread makers are also very affordable and you will have no trouble finding one within your budget. Aside from just creating a more even bake and crust, there is no difference between the two types of bread makers.

It really comes down to personal preference. If you are looking for an evenly baked loaf of bread and don’t mind spending a bit more money, then go for the convection bread maker. If you want to save some money and aren’t too worried about an even bake, then get a regular bread maker. 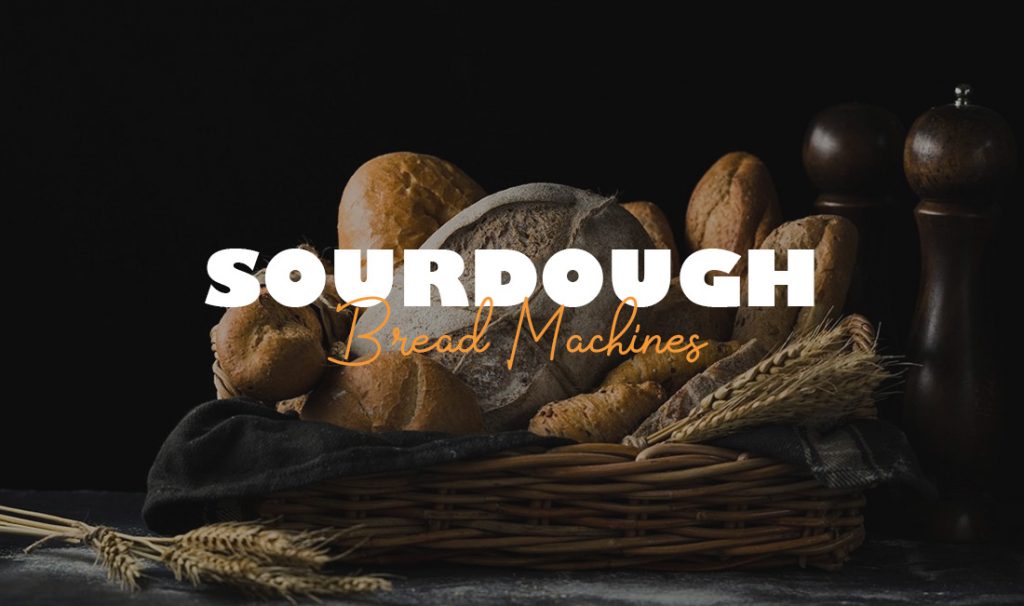 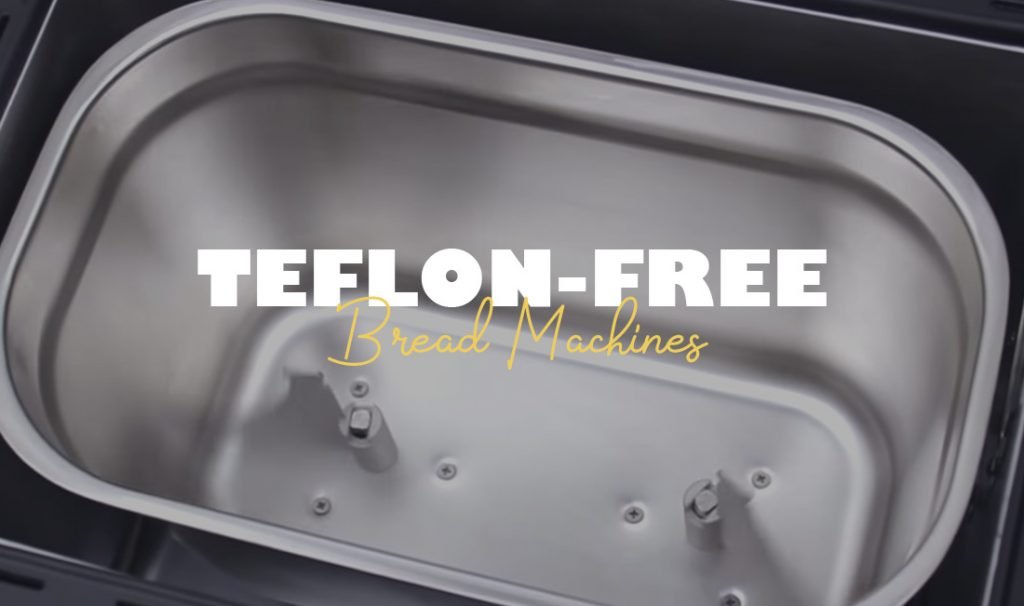 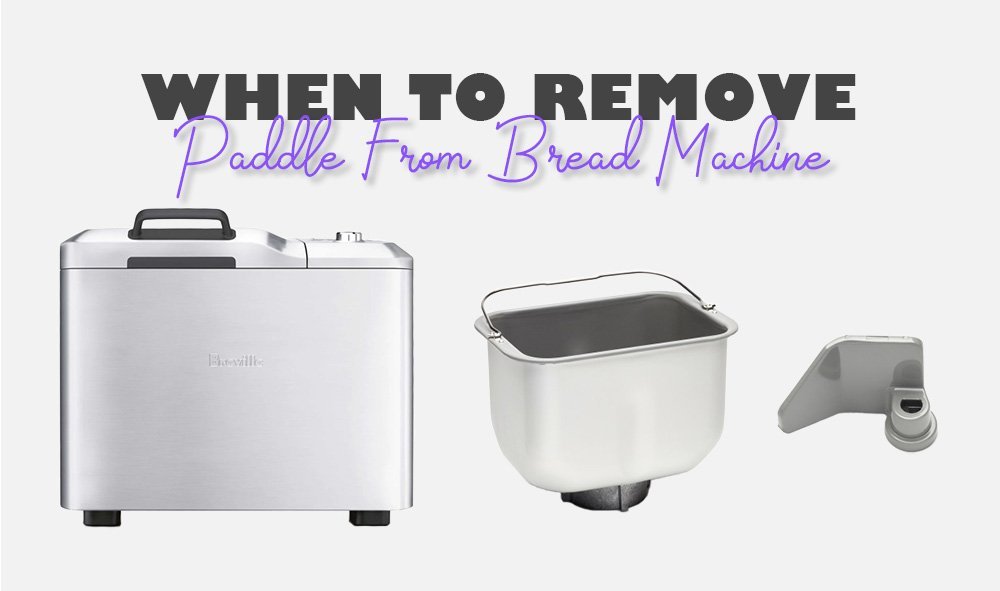 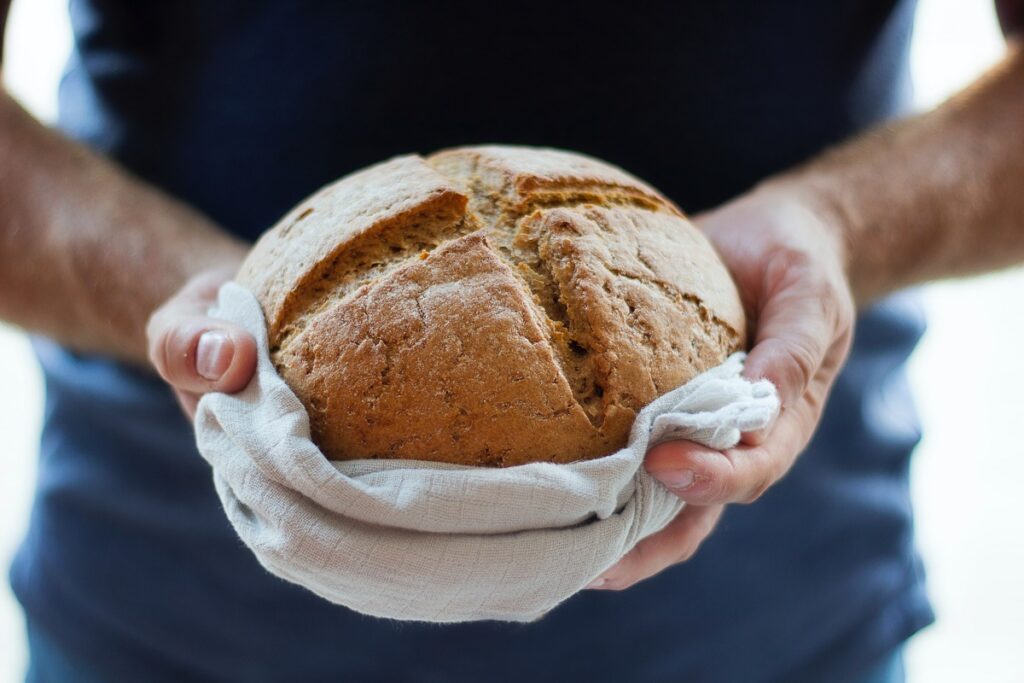