Baking Powder vs. Baking Soda – Are They The Same?

Both are fine white powders, they have similar names and come in similar containers. So I can understand why a lot of us think they are the same! But little did I know, that baking powder and baking soda are completely different to one another and are used differently.

This process causes the tiny little bubbles you see when you cut into your final product. But baking soda and baking powder are not the same and can not be substituted one-for-one in recipes. Many home-bakers are often confused: But what is this difference between baking powder and baking soda? Let’s find out!

What is Baking Soda? 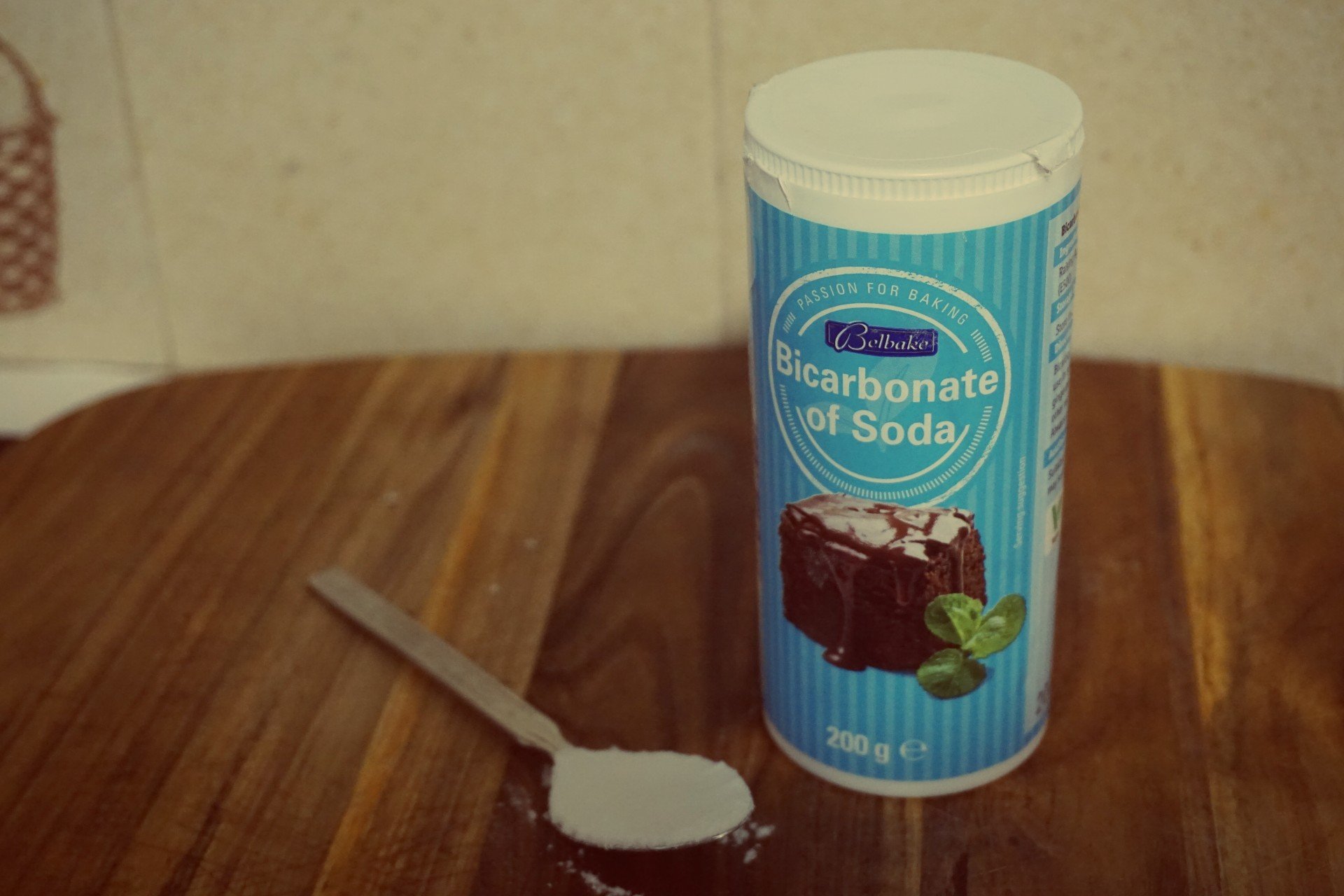 Since baking soda is single acting, meaning it is activated as soon as it is exposed to the wet ingredients in the recipe, it is important not to overmix or to wait too long before popping your baked goods in the oven, regardless of what you’re baking.

The most popular experiment by far was the volcano that ‘erupted’ a mixture of white vinegar, an acid, and – you guessed it – baking soda!

The little bubbles of carbon dioxide released in the volcano experiment is exactly what makes your goodies rise in the over as well.

Brown sugar, buttermilk, kefir, yogurt, lemon juice, vinegar, cream of tartar, molasses, applesauce, natural cocoa powder, and honey are all acidic ingredients that can be used to neutralize the basic property of baking soda and start the leavening process.

Beware – more baking soda doesn’t necessarily mean more lift. If there isn’t enough acid to neutralize it, you might end up with too much baking soda, giving you baked goods a soapy or metallic aftertaste. Ew.

What is Baking Powder? 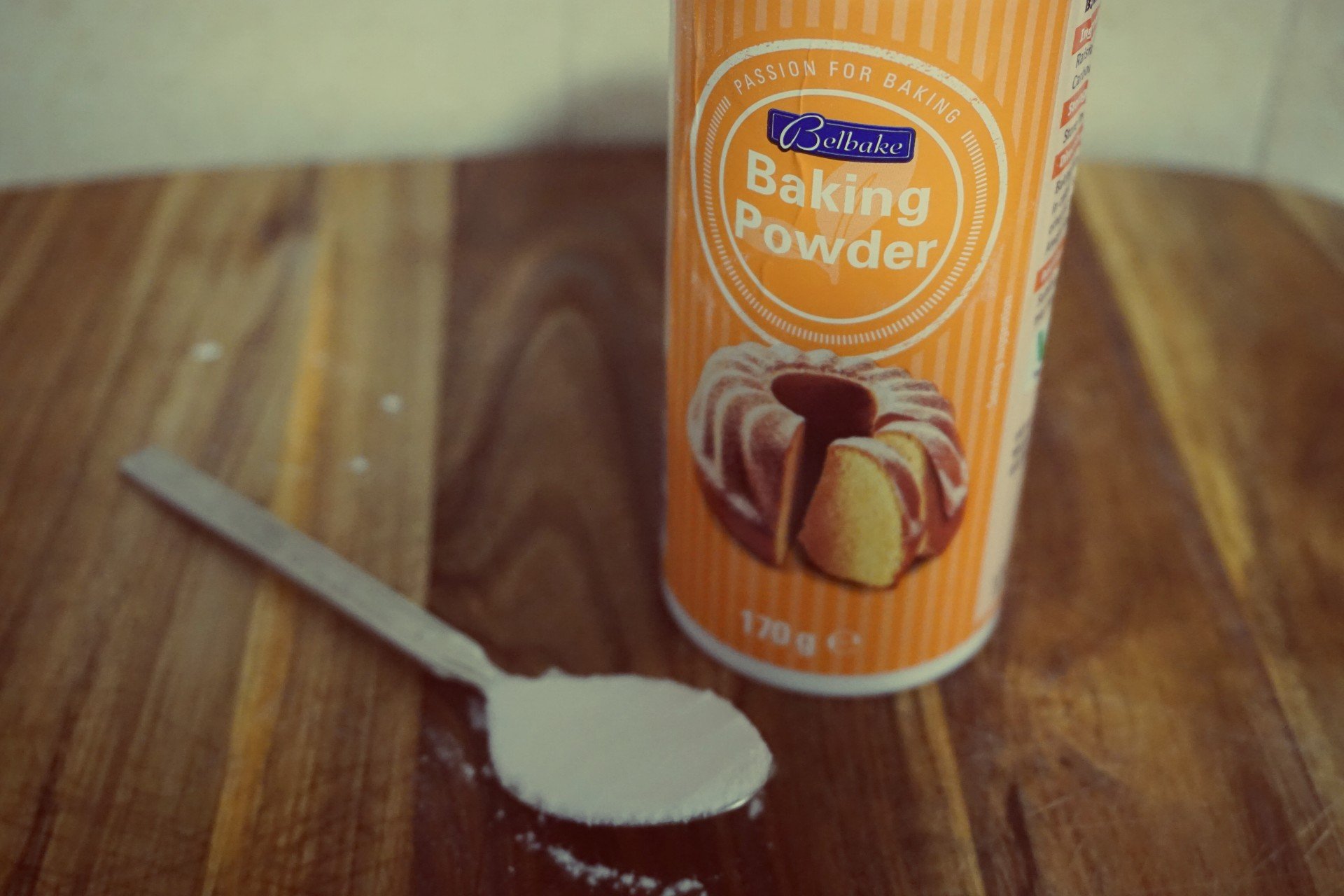 Baking powder is a leavening agent that contains baking soda and other ingredients to give rise to baked goods.

Can Baking Soda And Baking Powder be Used Together?

Some recipes call for both baking powder and baking soda to be used. This is to achieve a high amount of lift and still avoid bitterness that comes from using too much baking soda.

Recipes may also include both leavening agents to take advantage of that double-rise action, allowing baked goods to rise once when mixed with the wet ingredients, and once more when exposed to heat in the oven.

Yes, we know baking powder by itself is already double acting, but we don’t question the recipe masters of the internet realm. Due to its relative strength, baking soda is likely used with baking powder for a little extra oomph in the first rise.

Can You Use Baking Powder And Baking Soda Interchangeably? 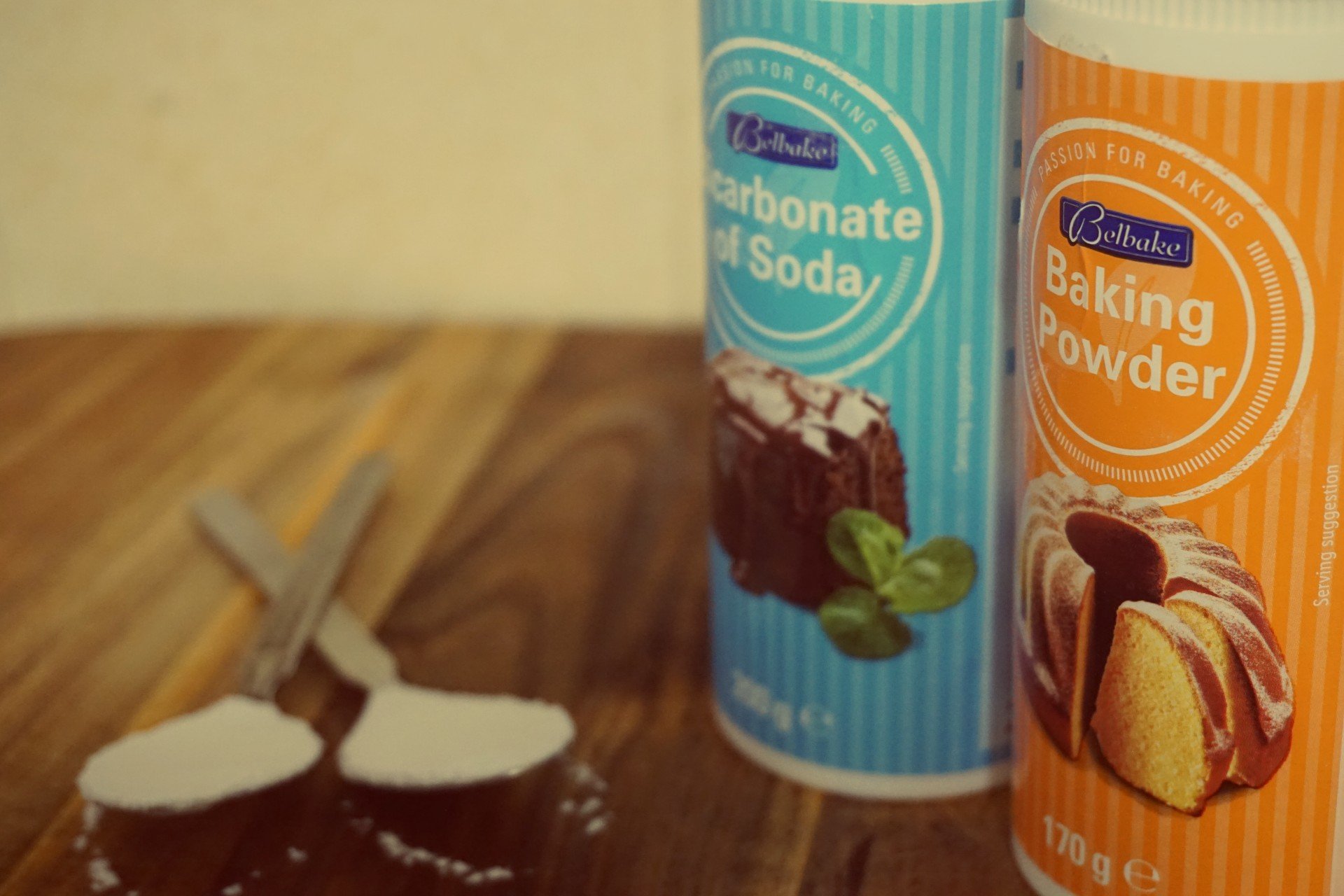 Yes, but results may vary. Even with the background knowledge provided in this post, proceed with caution and the expectation that your baked goods may not turn out exactly as intended. If you do decide to substitute one for the other, keep in mind that baking soda is 3-4 times stronger than baking powder.

When subbing baking powder for baking soda, use 4 times the amount of baking soda called in the recipe. If the recipe also calls for cream of tartar, you can omit it.

Check the rest of the ingredients for anything acidic that might help activate the baking soda. Also check for ingredients you might substitute with a more acidic counterpart.

For example, you might substitute part of the sugar in the recipe with brown sugar, or substitute buttermilk or kefir for some of the milk.

You could try adding some yogurt (great for moisture, by the way!) while slightly reducing the amount of fat to counter the added moisture.

If you aren’t confident subbing one for the other, just stick to what you know. Heck, I’ve been baking all my life and subbing baking soda for baking powder or vice versa still gives me the fear.

What Is The Differences Between Baking Powder And Baking Soda?

The bottom line is, baking powder and baking soda are similar in appearance and function, but different in content, activation, and strength.

Activation: Baking soda needs moisture + an acid to activate it, and is single acting. Baking powder is double acting, activated first by moisture, then by heat.

Uses: Baking soda is used in anything that uses an acid, like buttermilk, lemon juice etc. Baking powder is used in muffins, cakes, biscuits and many more of our favourite desserts.

We’ve explained their differences in more detail above, but in case you don’t have the few minutes needed to read the entire thing, these are the main differences between baking soda and baking powder.

Never substitute one for the other without enough background knowledge of how the components of the recipe work together.

Baking is a science, but this doesn’t mean you should be afraid to experiment! Learn by living, and, armed with this information, go forth and live your best baking life! 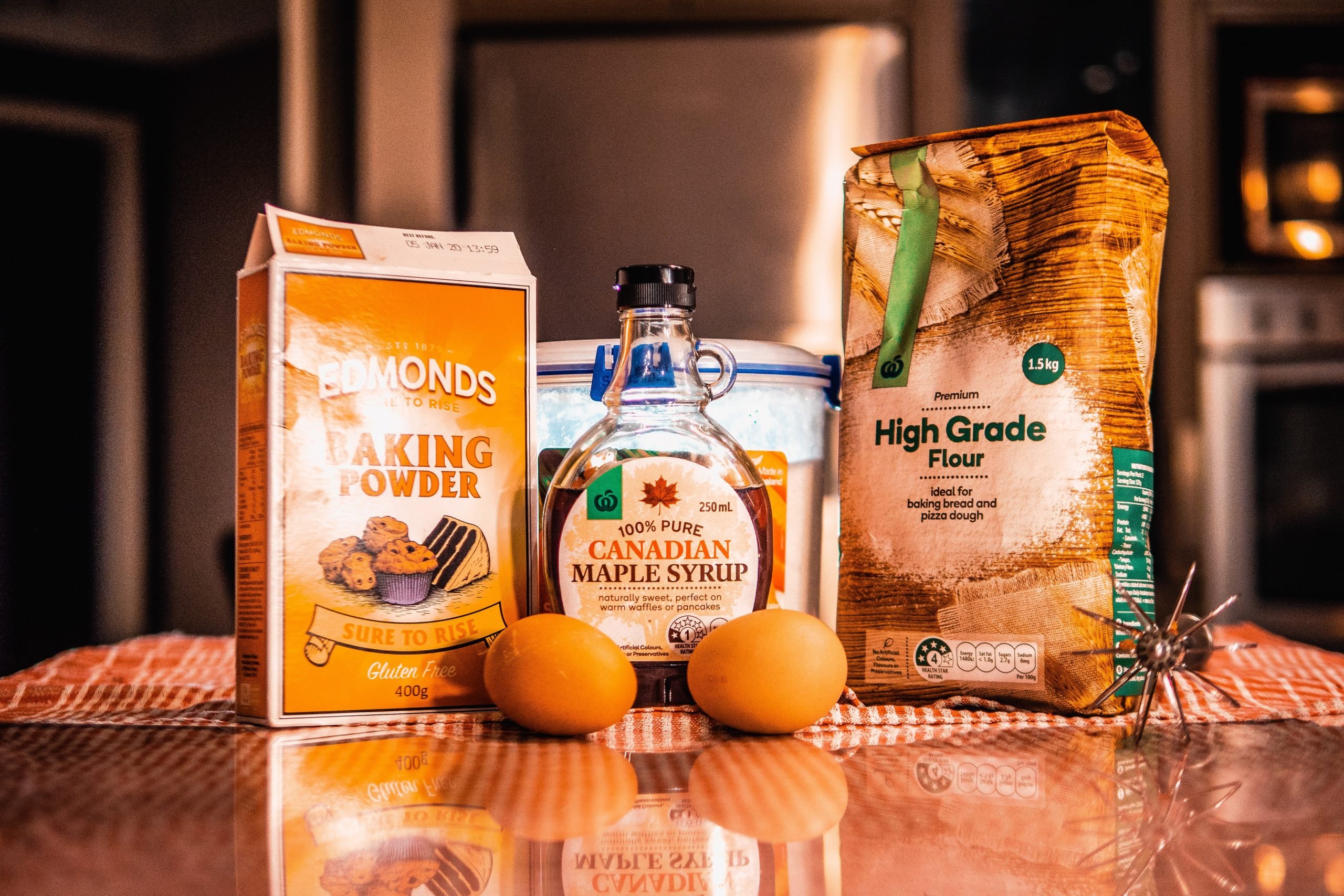 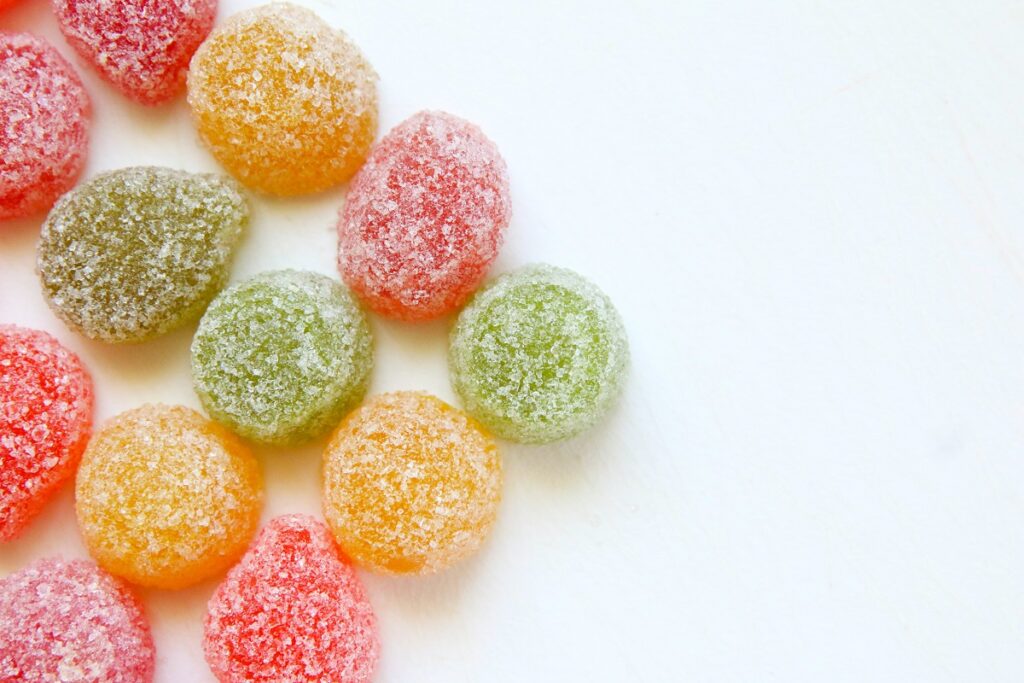 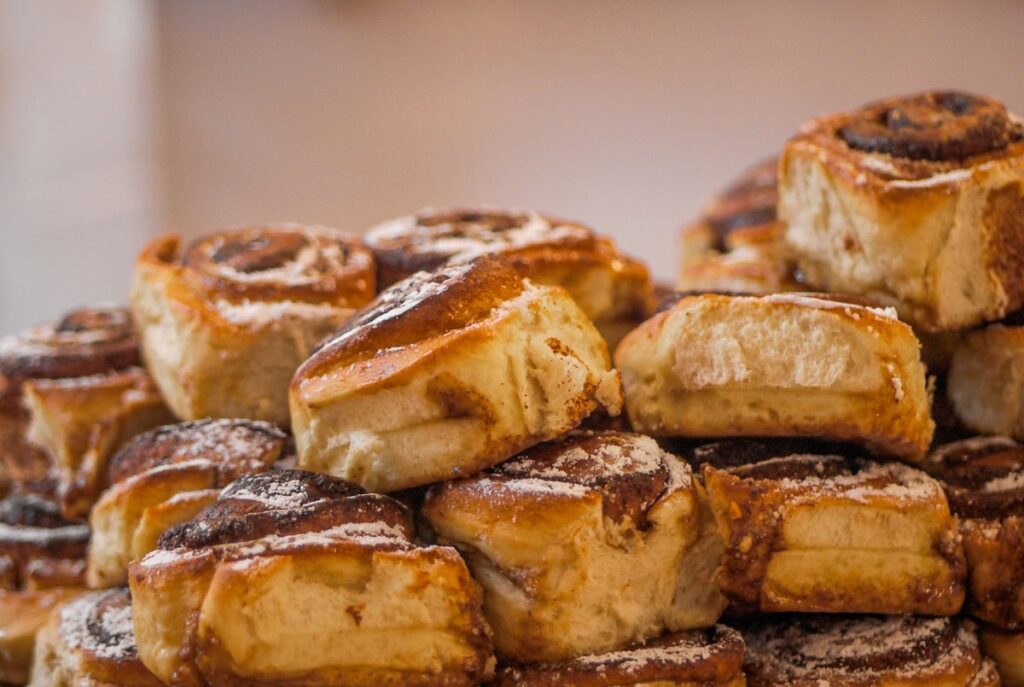 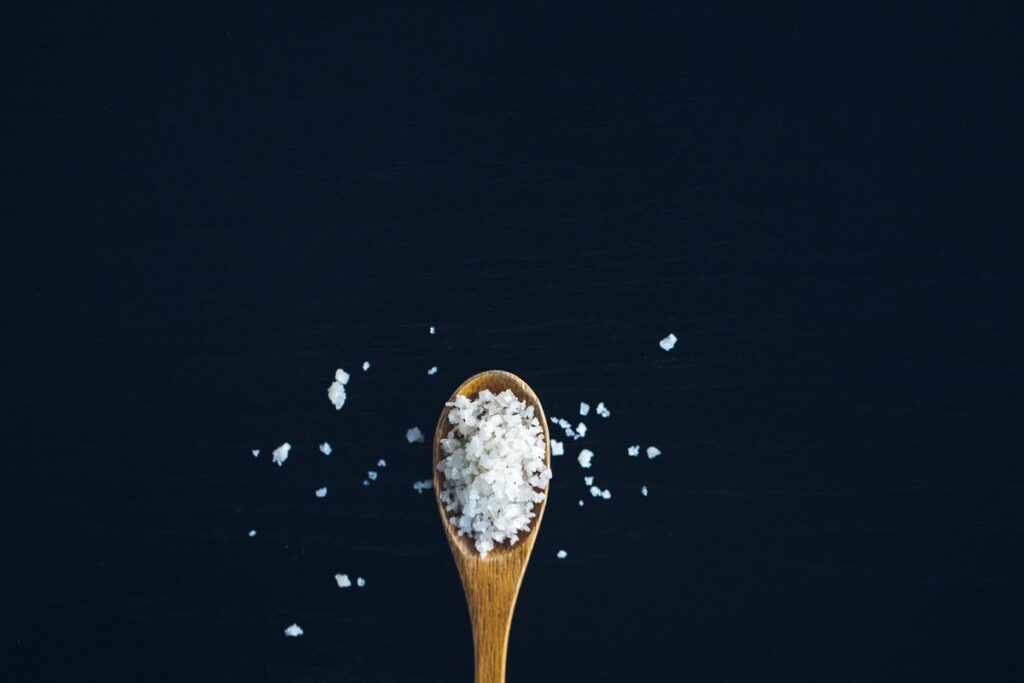 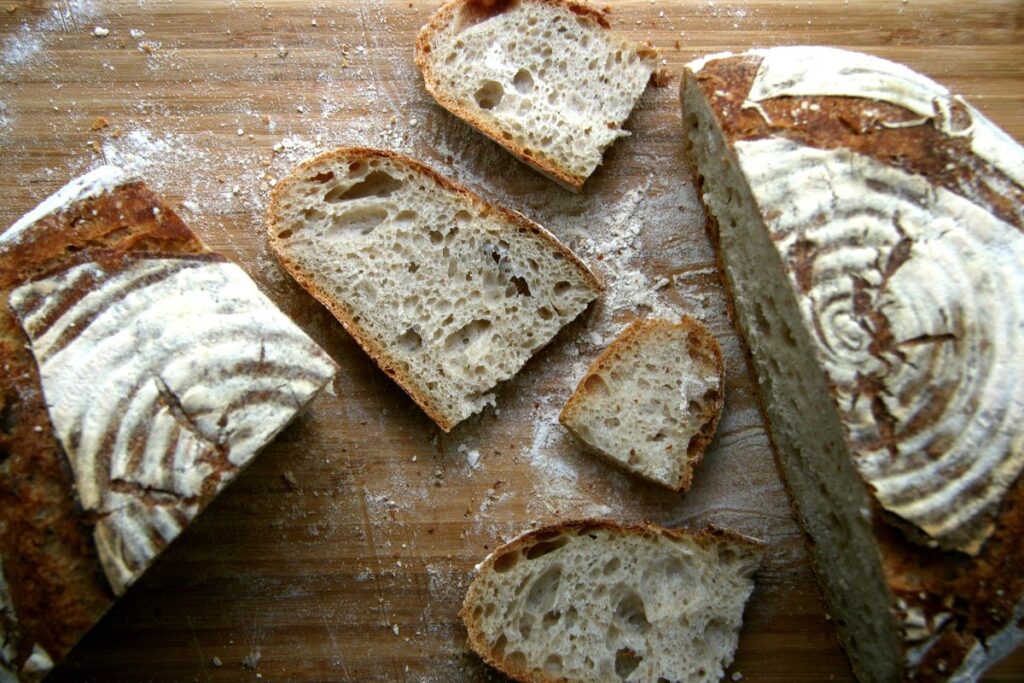